We Want You to Succeed.

What Our Happy Clients Say

We take great pride in the success our clients have achieved with the help of our services. Here are just a few of the happy stories. 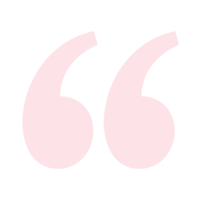 Three interviews, two job offers and several compliments about the resumé! Well done and many thanks to you! 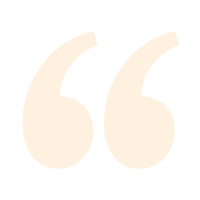 Thank you so much for all your help with my resume, job application and interview coaching. I wouldn’t have been able to provide such a professional and thorough resume and application and come through the interview without it. First impressions really do count. 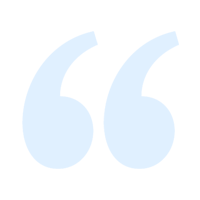 I would just like to extend my thank you and say how happy I am that I was referred to you to have my resumé professionally done. You have provided me with a brilliant service that I could not fault in any way. Your experience with resumés and the interview process was invaluable to me and because of this I have landed my self the job as Area Sales Manager. Thank you, thank you, thank you.  I will be forever grateful and will be telling the whole world about you guys! 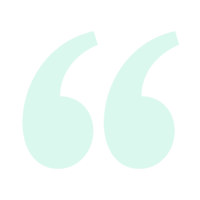 Because of your assistance, I was successful in achieving my “dream job”, a position on the Disney Cruise Line. After viewing my resume in the US, I was immediately interviewed by phone and told that I had been successful. Thanks to you, they were very impressed with my resume without even having seen me. 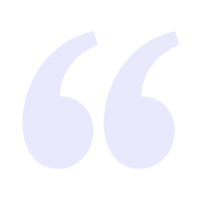 I’d like to thank you for all your help and support while I was looking for a new job.  After you re-wrote my resume, I found a new job in five days.  I started work one week after.  I am now working as a secretary for a financial planning group which was my dream job, and I love it!

You gave me some great advice regarding my application which I took on board. I received an email while overseas stating that I had an interview the following week and they granted me a phone interview from Northern Thailand. A week later I received a call to say I had the job. What a thrill! I would just like to say thanks for all your help and advice. It really made the difference. My manager commented on the quality of my application.

Thanks for your fabulous assistance with my CV.  I used it to apply for a position, had an interview on Tuesday and heard on Wednesday that I got the job!  Very exciting. It is in training, just where I wanted to be. 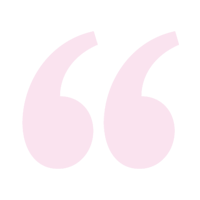 Words cannot say how fantastic your resume results are. Without your help I am sure I would not have my position. I would like to say to anyone who is thinking of using you for his or her resumé, not to hesitate because there would not be anyone in South Australia that could do a better job.

I came to see you several times for professional advice and guidance with an
application and selection criteria for a Manager’s position within State government. I was successful in gaining the position I wanted. There were 42 applications from a national call for the two positions and in the end I was successfully short listed. I then went on to interview and was successfully selected for the position I wanted. In fact, I was the first preferred candidate for the position out of all interviews. I would like to say that I can attribute my success in a large part to your words of advice, guidance and encouragement.

We'd love to help you reach your employment goals. Contact us to learn how we can help you!

LET'S HAVE A CHAT

Resume Results offers a broad range of pre employment services for people of all ages, work backgrounds and walks of life.

We're a South Australian based company with all of our services provided remotely via phone and email.

» Resume Writing» Cover Letters» Job Search Support» Interview Skills» Application Letters
Thank you! Your enquiry has been received. We will be in touch with you soon.
Oops! Something went wrong while submitting the form
© 2021 Resume Results, Adelaide | All Rights Reserved.
Terms & Conditions | Privacy Policy
Website Design by WebMarketSmart.com