How Long Should I Wait To Follow Up After A Job Interview?

How Long Should I Wait To Follow Up After A Job Interview?

This depends on a number of factors, including the format of the interview, how the interviewer signed off, the size and structure of the Company and the number of applicants involved, just to name a few. However, the NUMBER ONE PRIORITY after you have completed an interview is to follow-up with a letter thanking the interviewer for their time and assuring them of your interest in and qualification for the job, e.g.

Thank you again for your time on Tuesday.  I want to reaffirm my interest in being considered for the role, and confidence in my ability to bring value to your team.  I look forward to the next step – is there any additional information I can provide on my end to help move the process forward?

Ending the outreach with a question gives them an extra push to respond to you, versus a "checking in" letter.

With respect to the original question, “How Long Should I Wait To Follow Up After A Job Interview?”,

there’s usually a couple of scenarios to consider.

If you do get a time line, be sure to respect it. Jumping in early could be interpreted as being impatient and an unwillingness to conform to expectations. If the set time passes and you still haven't heard back, give them a 1 to 2 day buffer before making your approach. During application processing, plenty of hurdles can come up, like administrative hold-ups, unexpected absences, or a higher than expected response to the advertised position

If they don't give you a time or sense of the next steps on exiting the interview, allow at least a week before following up. Over-eagerness can again be seen as impatience and that won't do anything positive for your chances. Additionally if the hiring manager is knee-deep in applications, your earlier-than-necessary contact could be viewed as an interruption and not well received.

No matter which scenario applies, be aware, HR managers and employers don't always have answers straight away, as they are subject to approval by upper-level decision-makers.

Having said all of this it is unrealistic for anyone to think that you have no expectations of a timely response to your application. Give yourself a timeline of when you expect to pull the pin on the job application in the interest of not missing out on other potential interviews or offers.

The information offered here is to provide some basic guidance. If you need more advice or coaching, get in touch with us!

Get Noticed & Get Results.

Getting a great job starts with a great resume. With our professional resume writing service, you’ll get one-on-one support as we create a top quality, competitive, cutting-edge resume that tells your career story. 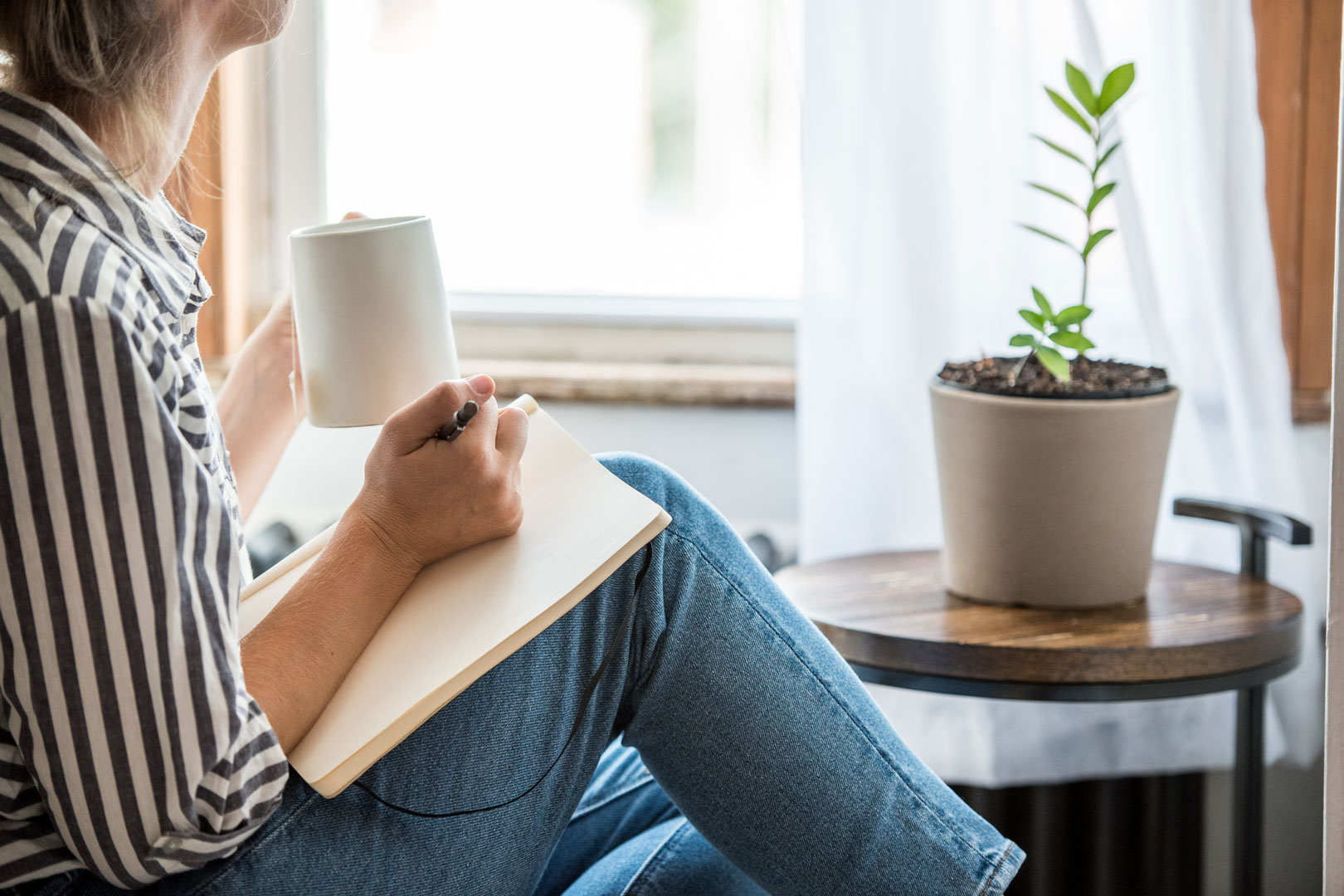 I Want To Change My Career. Should I Wait Til Things Settle Down? 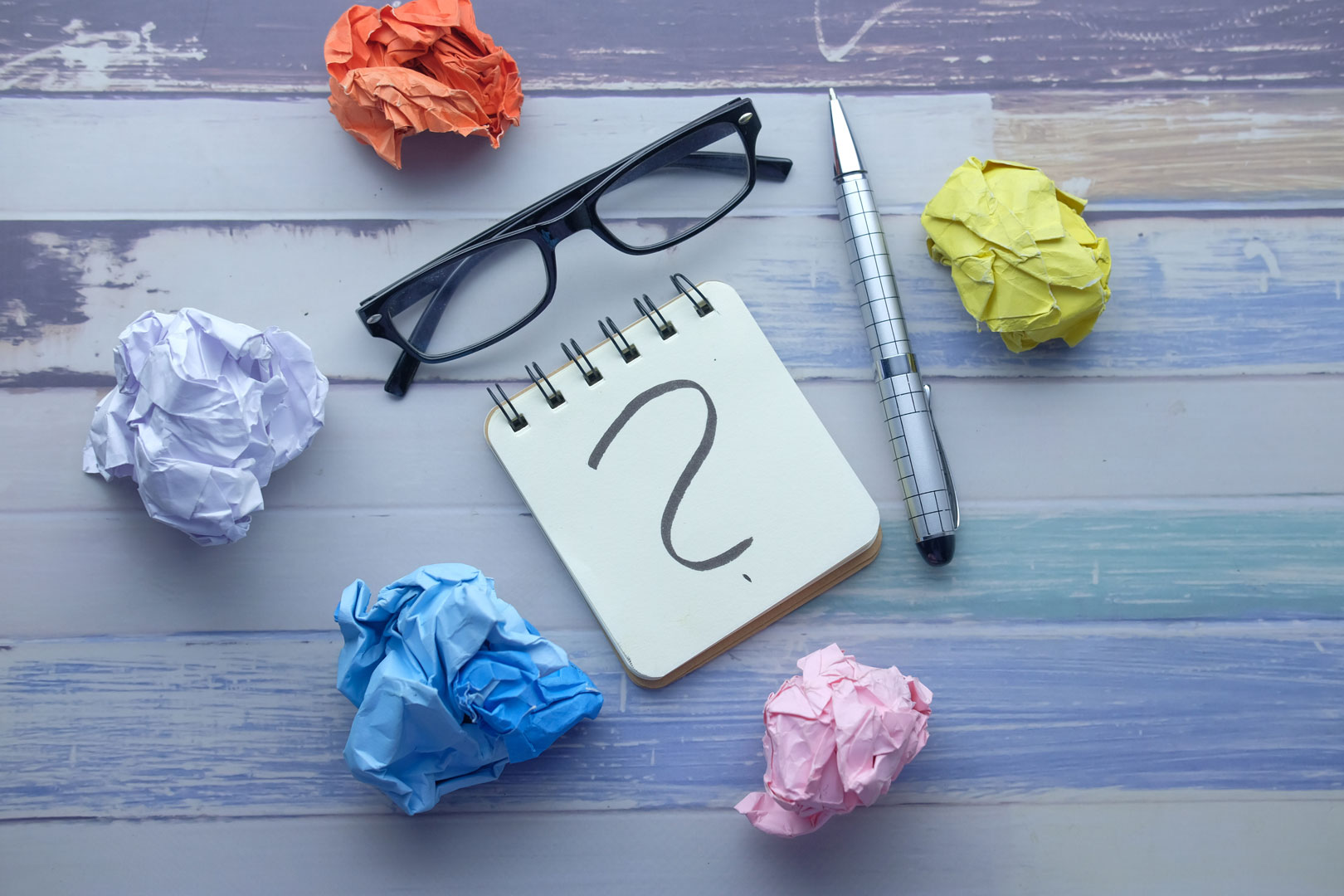 Why Do I Need A Resumé?

I Want To Change My Career. Should I Wait Til Things Settle Down?

Why Do I Need A Resumé? 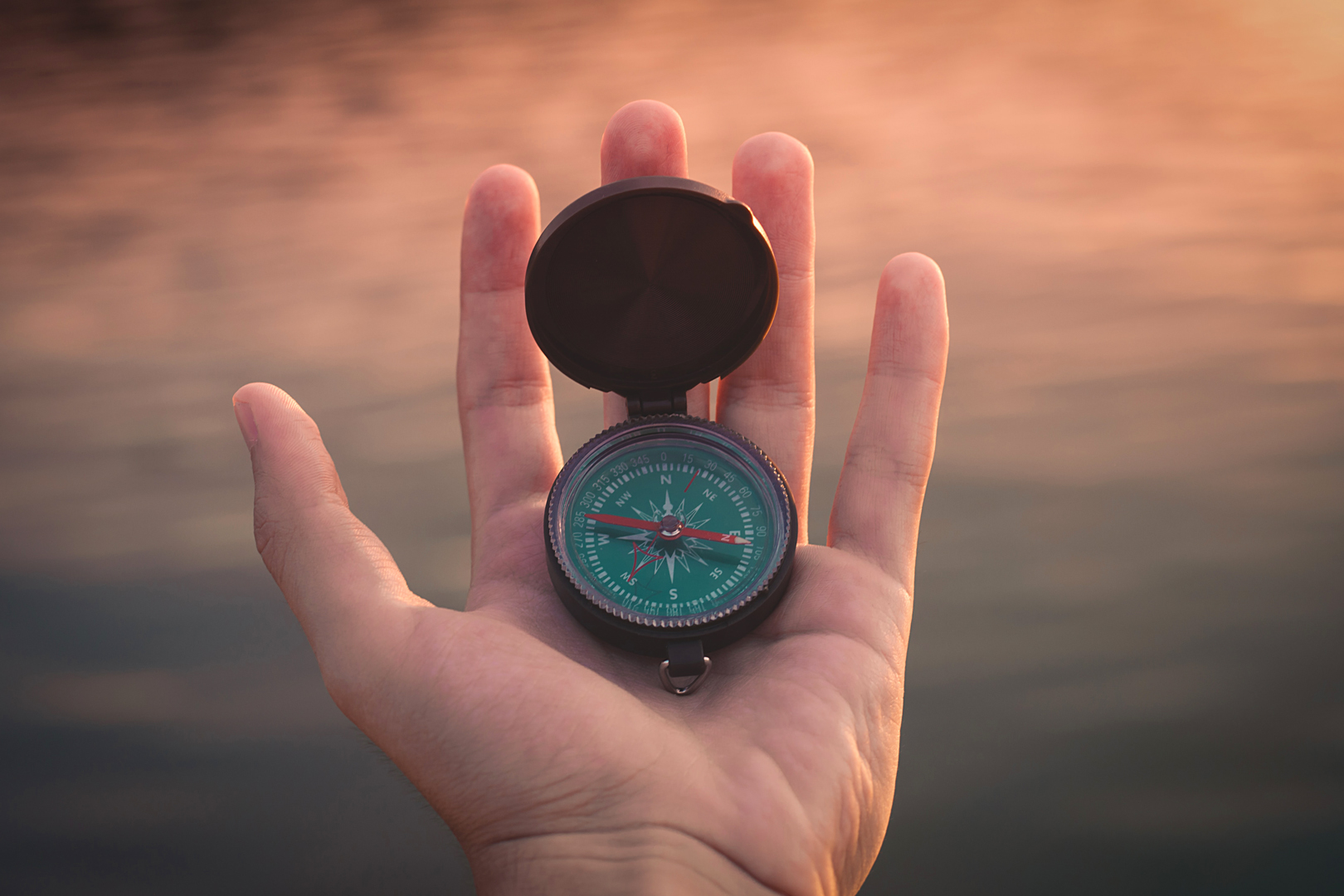 I Lost My Job Because of Coronavirus. What’s Next?

Resume Results offers a broad range of pre employment services for people of all ages, work backgrounds and walks of life.

We're a South Australian based company with all of our services provided remotely via phone and email.

» Resume Writing» Cover Letters» Job Search Support» Interview Skills» Application Letters
Thank you! Your enquiry has been received. We will be in touch with you soon.
Oops! Something went wrong while submitting the form
© 2020 Resume Results, Adelaide | All Rights Reserved.
Terms & Conditions | Privacy Policy
Website Design by WebMarketSmart.com